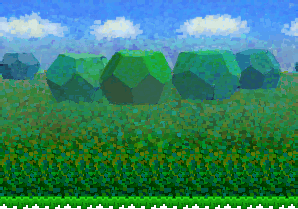 I came back from a mini holiday I guess. I didn't really do much. I had to sleep in a tiny uncomfortable bed to avoid the sound of snoring which was annoying. I wanted to get sushi at the sushi shop, but they were like sold out and there were heaps of people there. I got pancakes instead. After that I walked along the pier on the beach and took some nice photos.

I played paper mario (or really マリオストーリ) in japnese, to see how I would go. I understood like hardly anything and was once again reminded that schools are shit at teaching language. But I learnt some things, like japanese people like using って all the time, and use lots of のs. They also like to make their verbs as long as possible and if it's not long enough, put the verb in て form and add another semi related verb right after it! But no, I do know there's reason to adding these verbs, I just haven't really learnt it yet.

I made a new test/for fun conlang. It's written in hiragana, because I like making languages in scripts other than the latin alphabet, to see what problems I come across and how to fix them. One interesting difference this language has to regular hiraga, is that it revives several obselete kana, such as 「ゑ」, 「ゐ」 and 「𛀁」(this one may look like a block, if it is you just don't have a hentaigana font, I reccomend babel stone han). I also use the small forms of more kana including those. I also added consonant gradation/mutation. Consonants change based on what case or conjugation they are in. I also added a potential mood which I think is cool, and I've been using it in interesting ways. Anyways, here's the translation of an excerpt from the intro of paper mario64:

The translation that I've put there isn't the official english one, but a more exact translation of what is written, although several aspects such as the potential mood and formality get lost in translation. Also you may notice that instead of spaces I've used 「・」, idk why, I just thought it'd be interesting. Also no kanji because conlanging is hard with kanji :(. 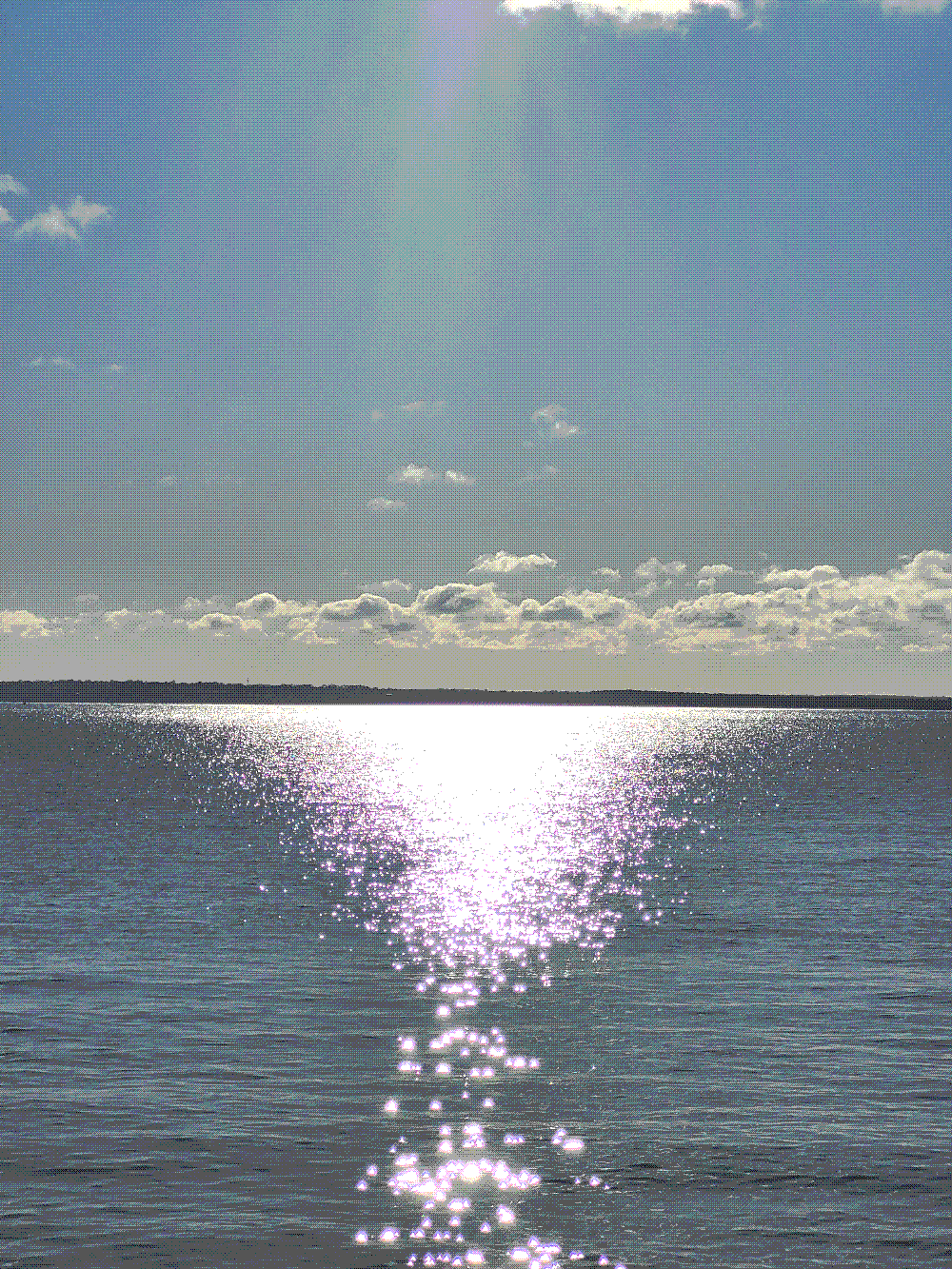 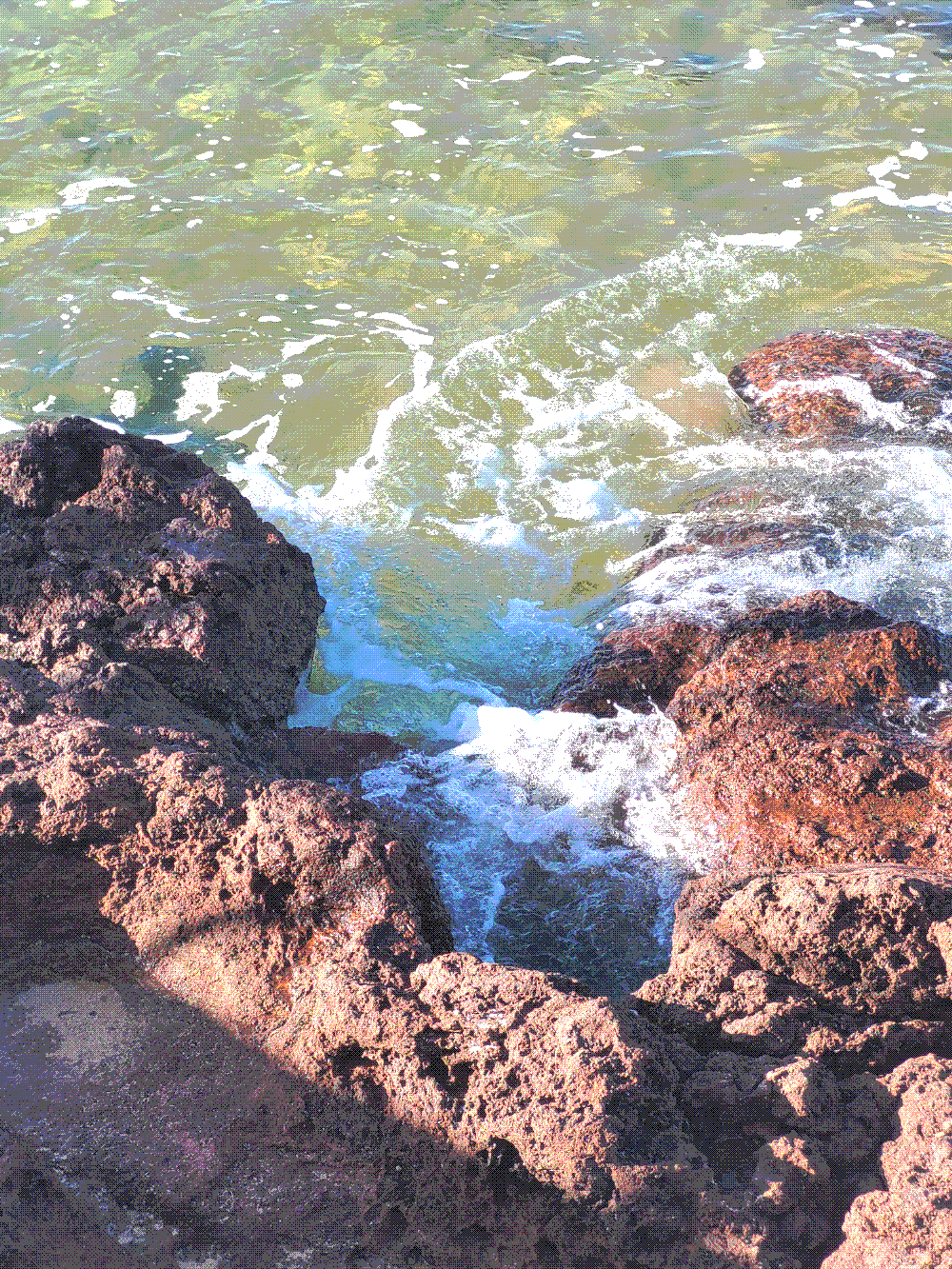